Dundee is Scotland’s 4th largest city and as such offers exceptional healthcare service and dental care. Healthcare is mainly provided by Scotland’s public health care service, NHD Scotland. It provides healthcare to all permanent resident free at the point of need and paid for from general taxation. Though the public system dominates healthcare provision, private healthcare and a wide variety of alternative and complementary treatments are available for those willing to pay. Around 8.5% of people in Scotland are reckoned to have some form of voluntary private health insurance. Education in Scotland is overseen by the Scottish Government and has a history of universal provision of public education, and the Scottish education system is distinctly different from those in the other countries of the United Kingdom. Research points to the fact that Scotland is one of the most highly educated countries in Europe and the World with roughly 40% of the population educated to NVQ level 4 and above. 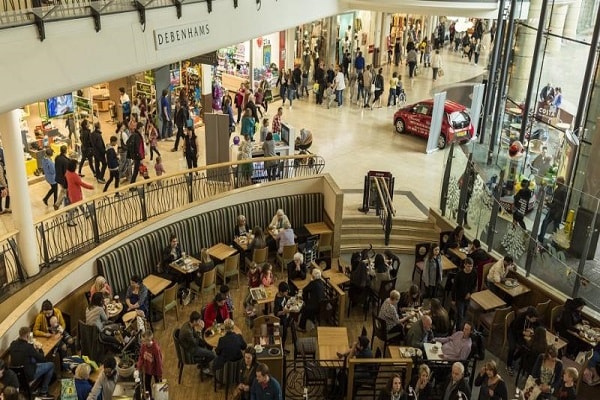 Dundee is often described as ‘a walkable city’, meaning it’s a pleasant stroll around the city centre and neighbouring areas without the need for transport. In the largely pedestrianised city centre...
Read More 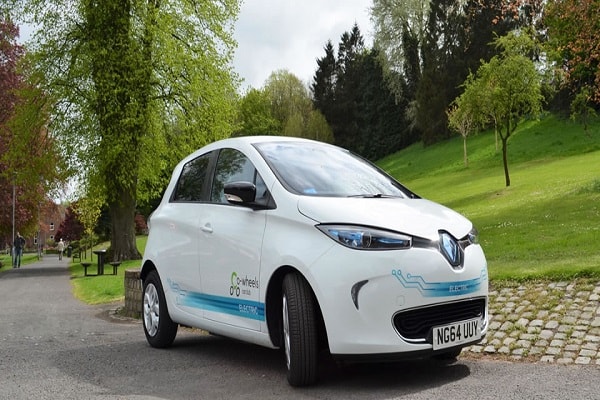 Life is all about the journey. Experience Dundee and the natural beauties surrounding it with the flexibility of renting a car for the duration of your stay. Dundee is generally described as a walkable...
Read More 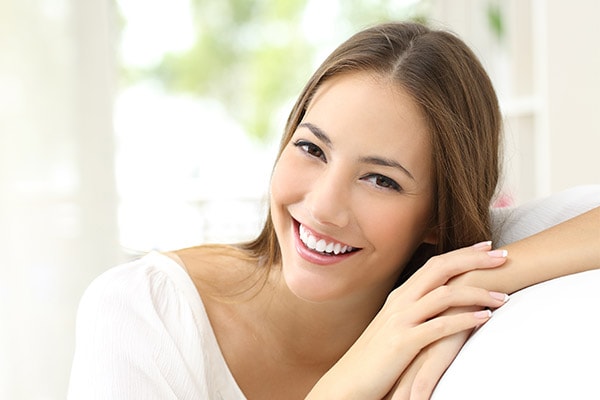 Improving the oral and dental health of the Scottish population is the main aim of all dental services in Dundee. Like most dental clinics in the UK quality and up-to date technological advancements...
Read More